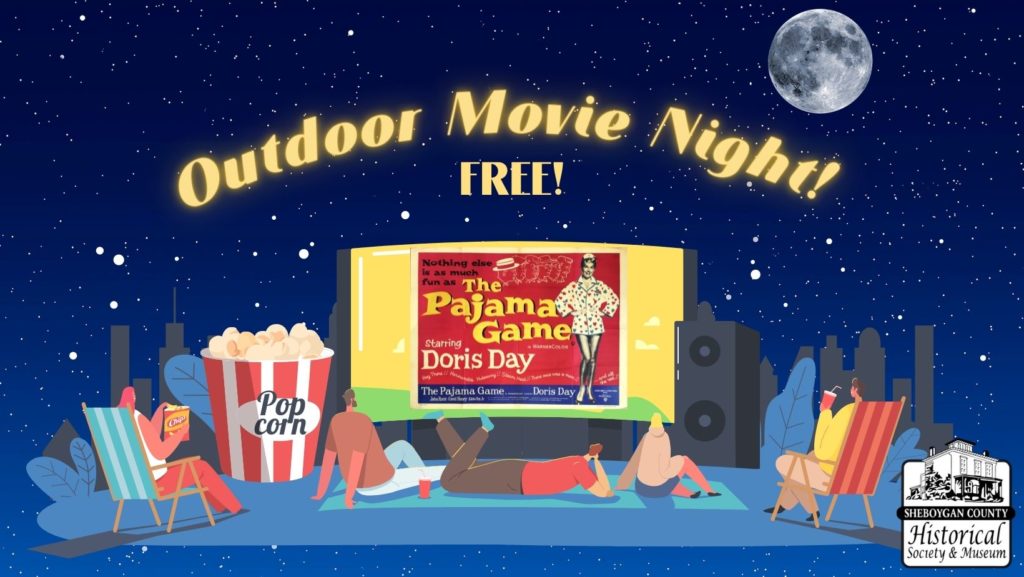 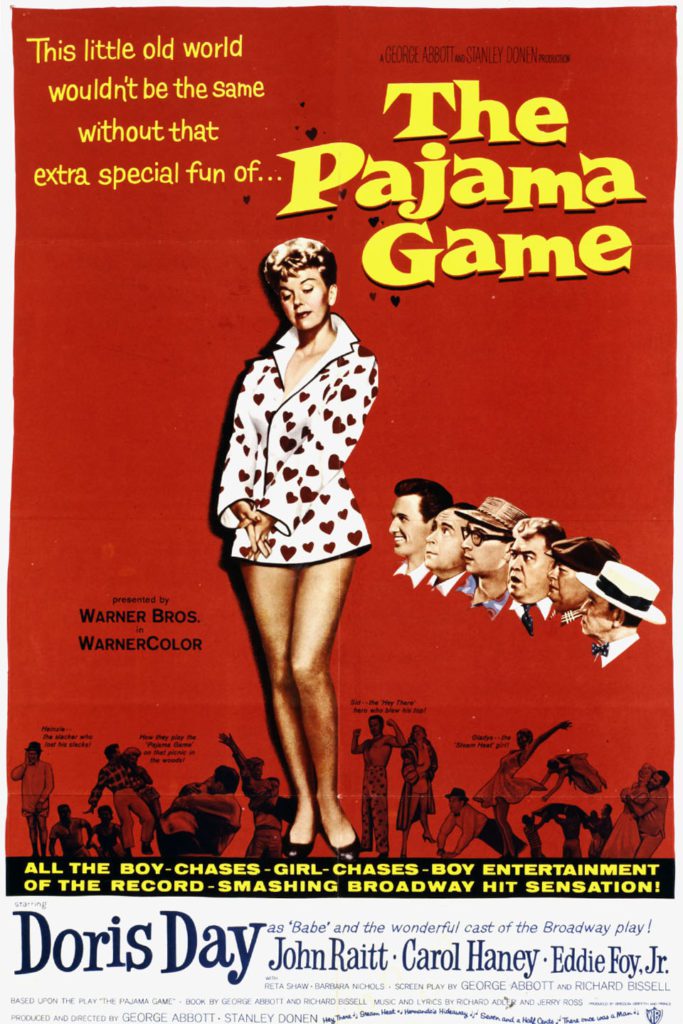 Based on the hit Broadway musical and featuring the choreography of Bob Fosse, The Pajama Game is a fun film filled with music, dancing, and laughs! Employees of the Sleeptite Pajama Factory are looking for a whopping seven-and-a-half cent an hour increase and they won’t take no for an answer. Babe Williams is their feisty employee representative but she may have found her match in shop superintendent Sid Sorokin. When the two get together they wind up discussing a whole lot more than job actions! This film was chosen in celebration of what would have been Doris Day’s 100th Birthday.