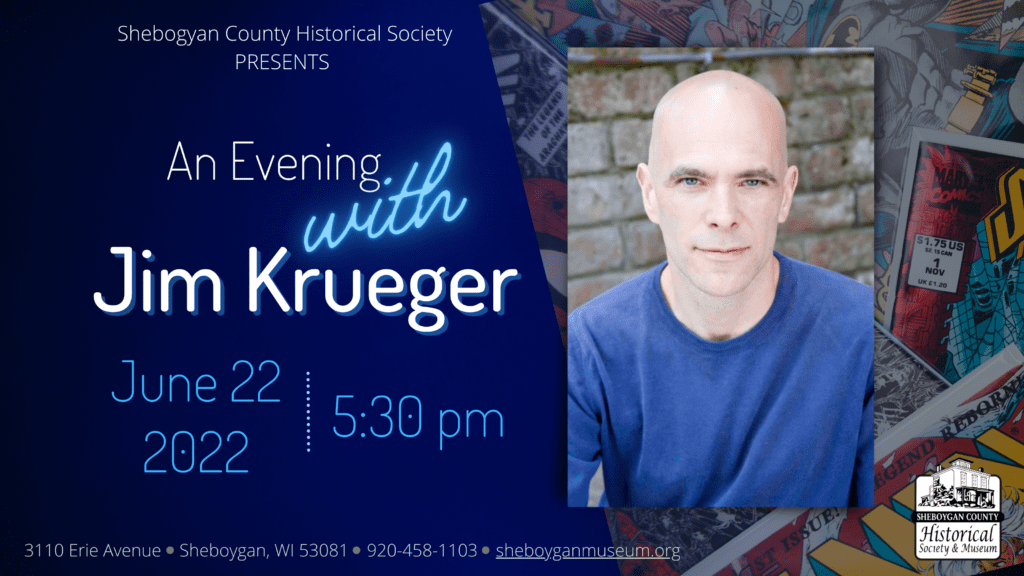 In the years before he gained acclaim as a top comics writer, Jim Krueger was a creative mind in Sheboygan County! His work for Jacobson-Rost included developing advertising for the Coho Derby and captaining the company’s Cardboard Boat in the Fourth of July Regatta. All the while, he continued to dream of the comics and characters that had inspired him since childhood. 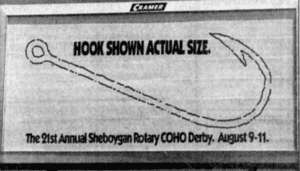 Krueger has made his dream a reality. He has worked on everything from the Avengers to Batman and Superman to the X-Men, Star Wars, and the Justice League of America. He is a frequent collaborator with renowned artist Alex Ross, writing the award winning Justice for DC and the Earth X trilogy. As the former Creative Director of Marvel Comics, Krueger helped shape the Marvel universe we know today.

——–
This special program is part of the traveling exhibit Marvelocity: The Art of Alex Ross on display at the Museum through June 25, 2022. The exhibit and this program are included with regular museum admission.
$9 Adults
$7 Seniors (62+) & Active Military
$5 Youth (6-17)
Free – Children 0-5
Free – Museum Members